"WE ALL" – can make a difference! Esprit and the UN Women National Committee of Germany launched the “WE ALL” campaign in celebration of International Women's Day on March 8, 2019. The campaign focuses on a topic that is very important to Esprit: women empowerment. 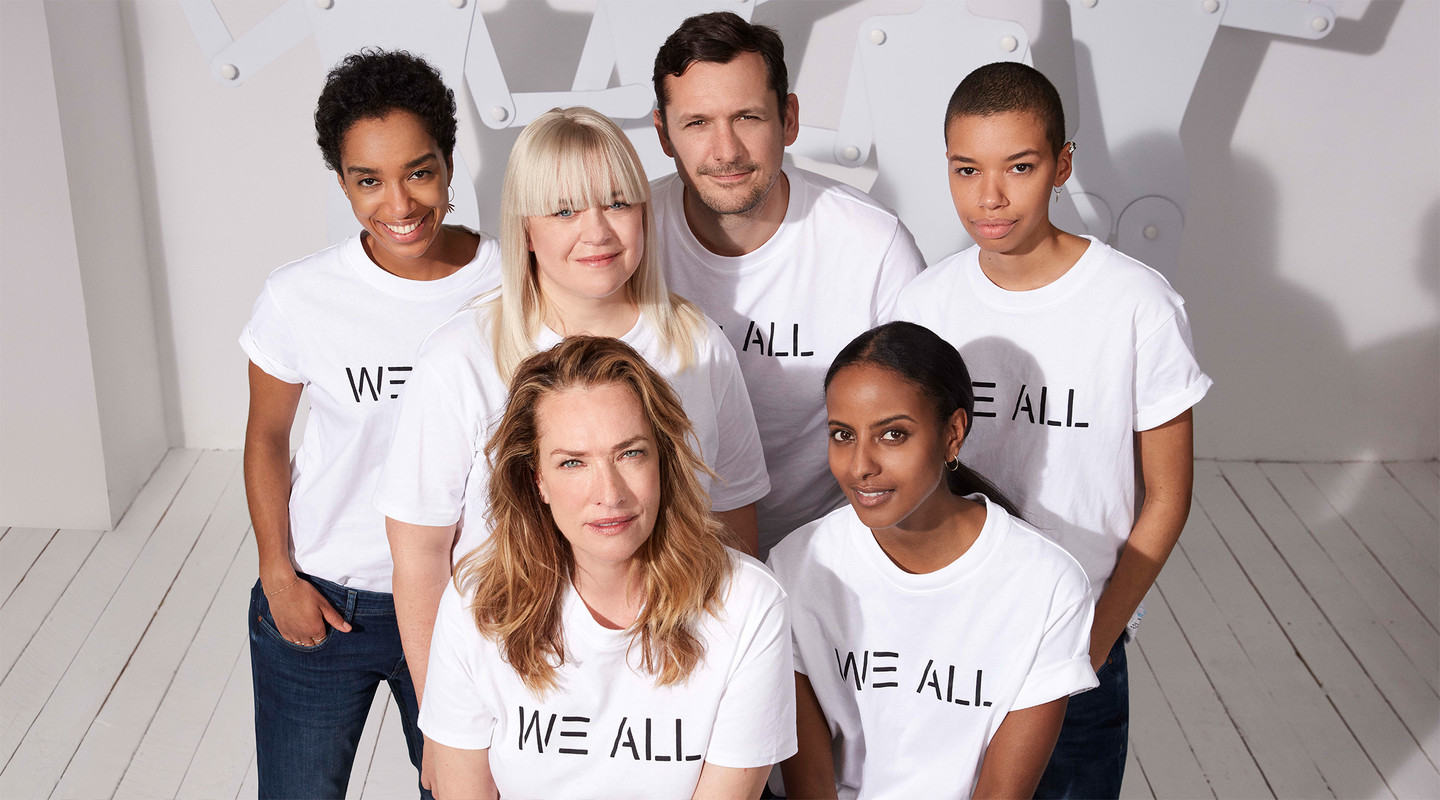 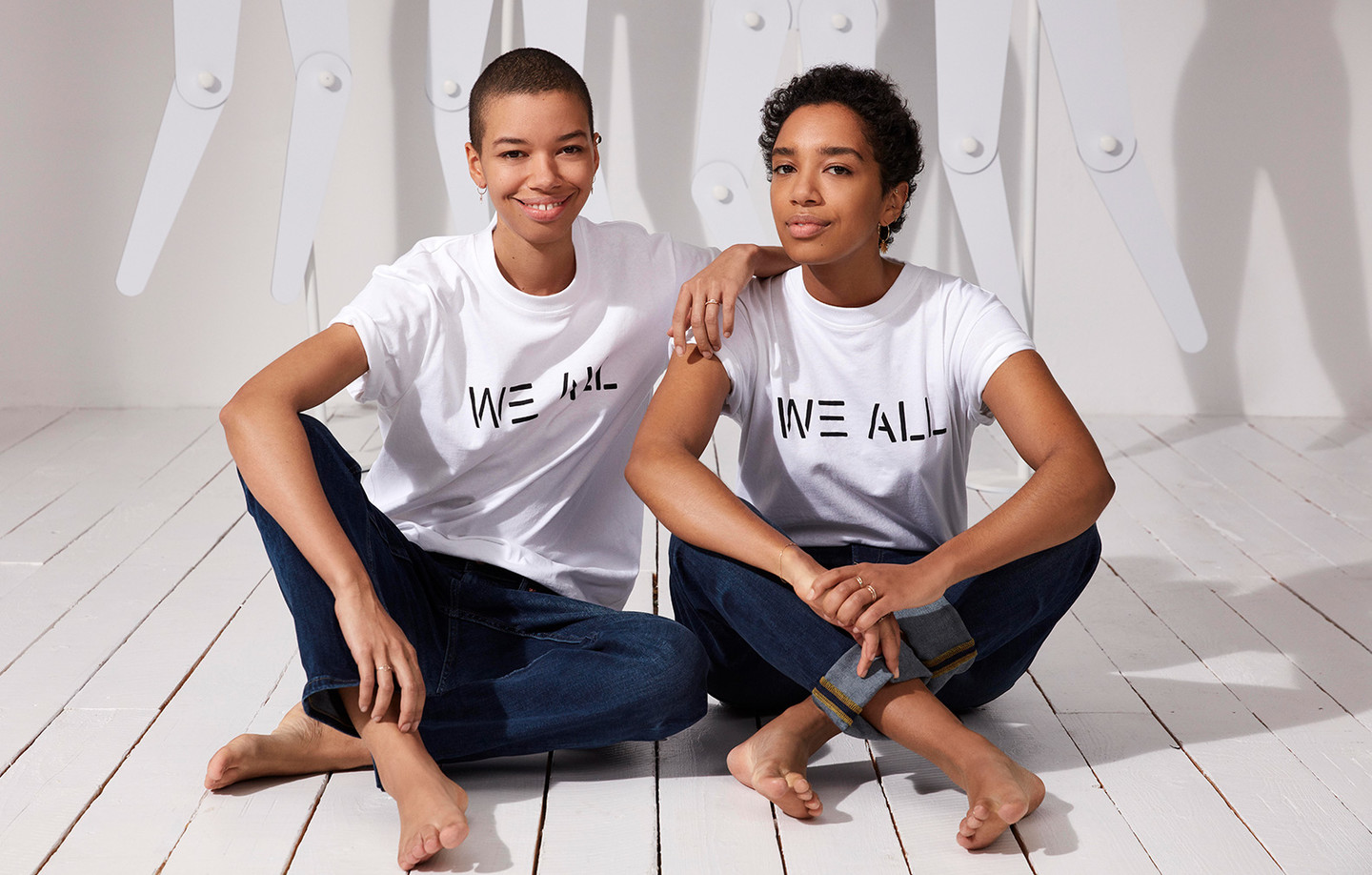 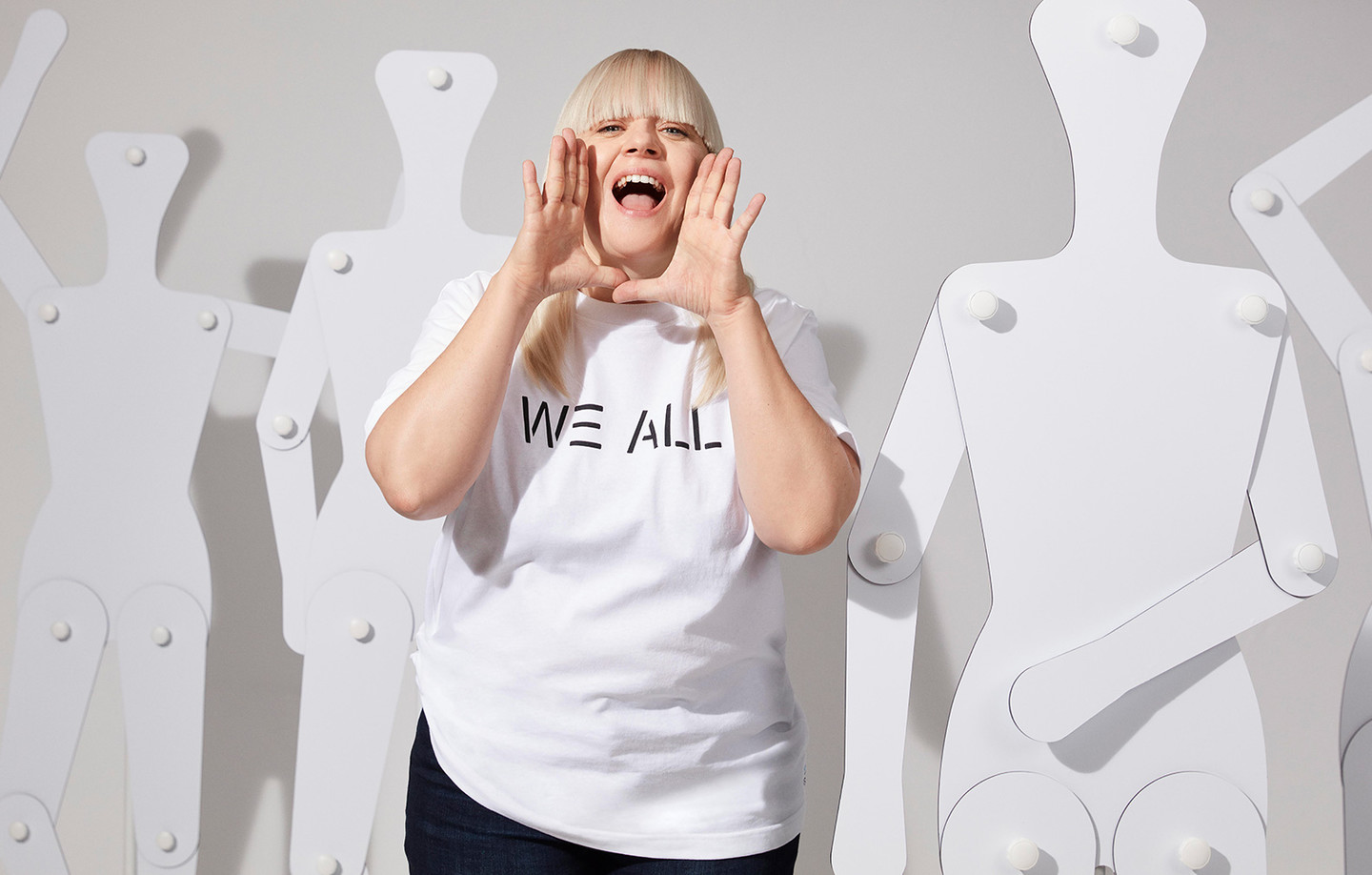 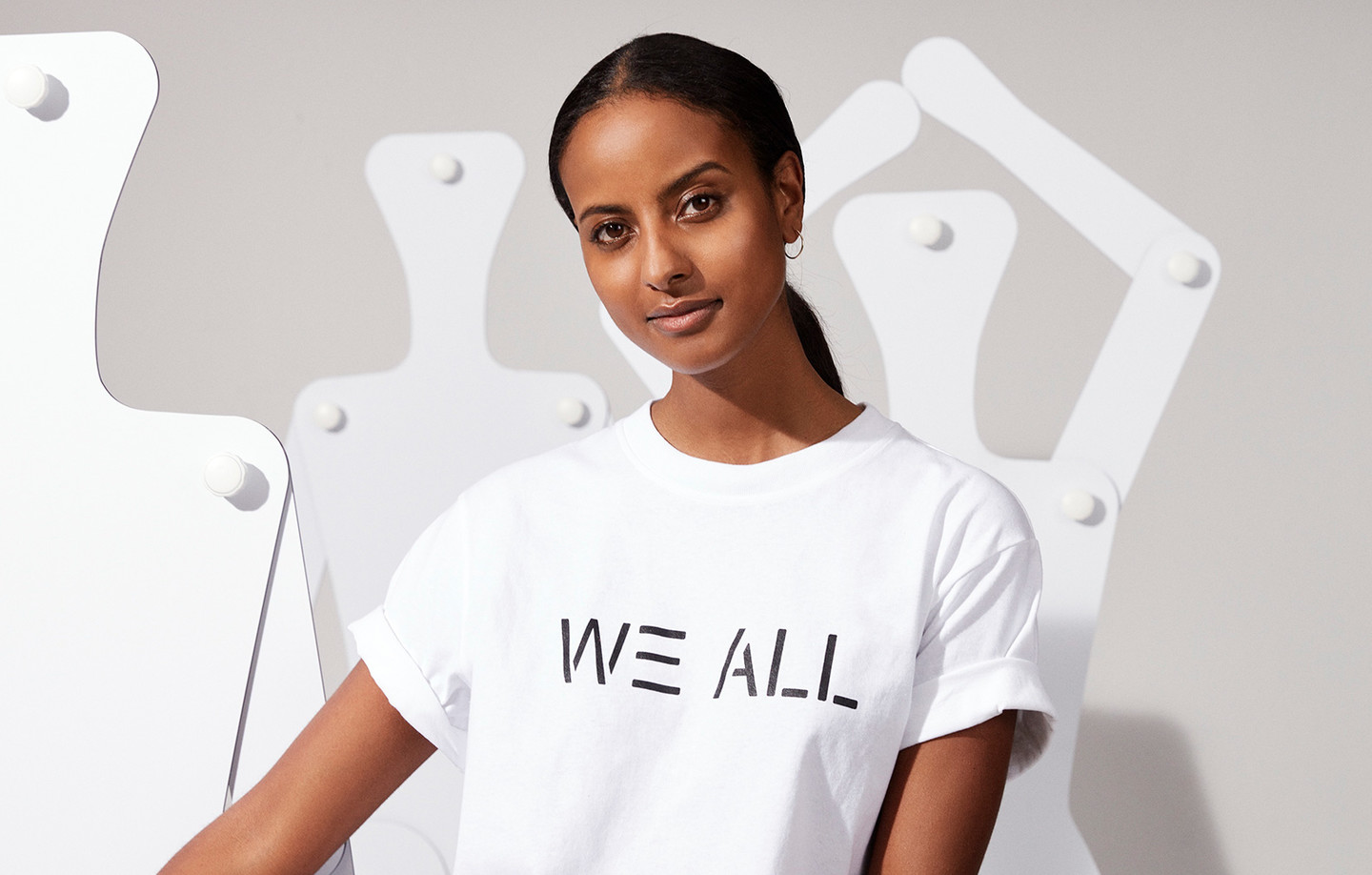 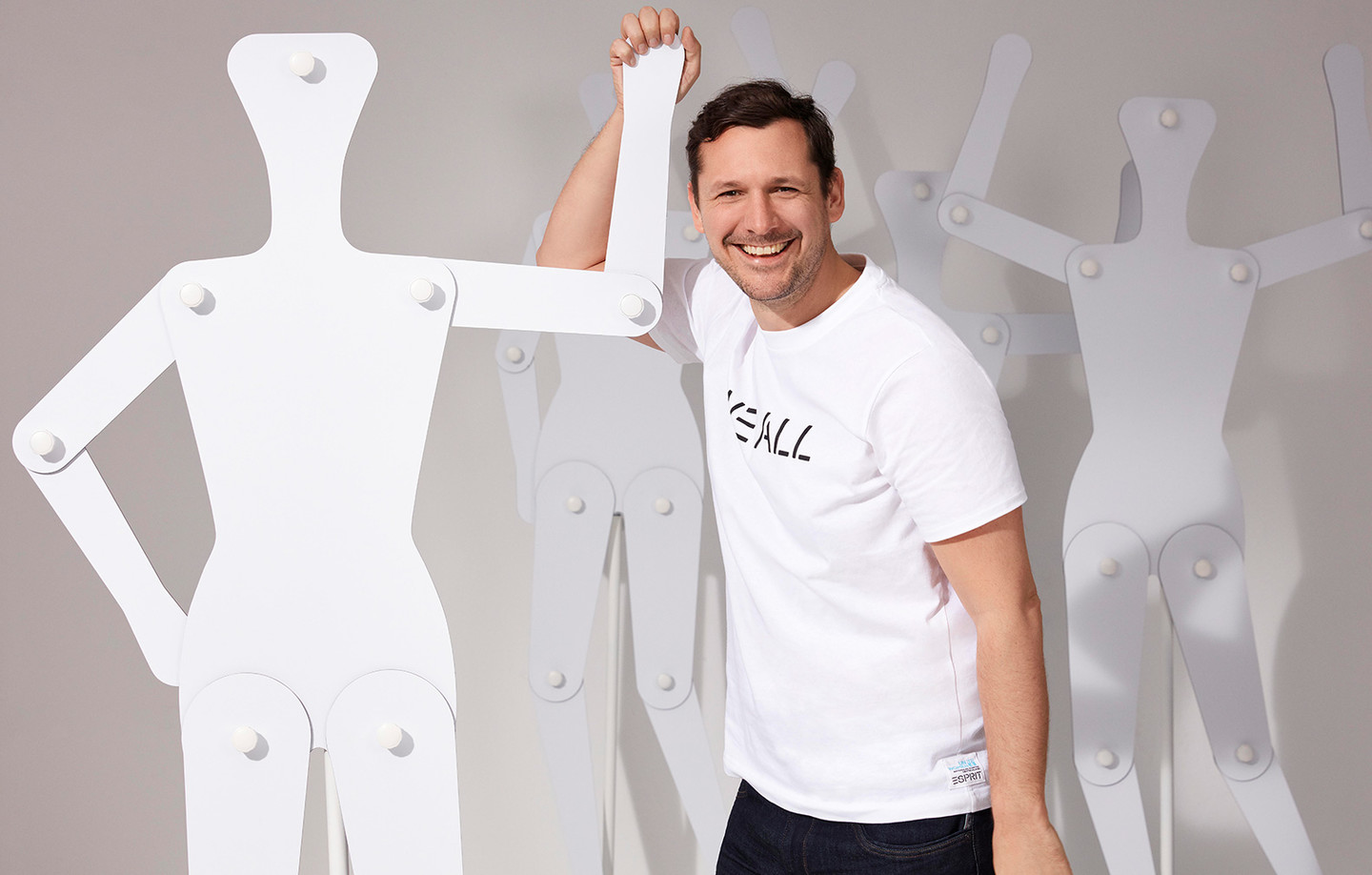 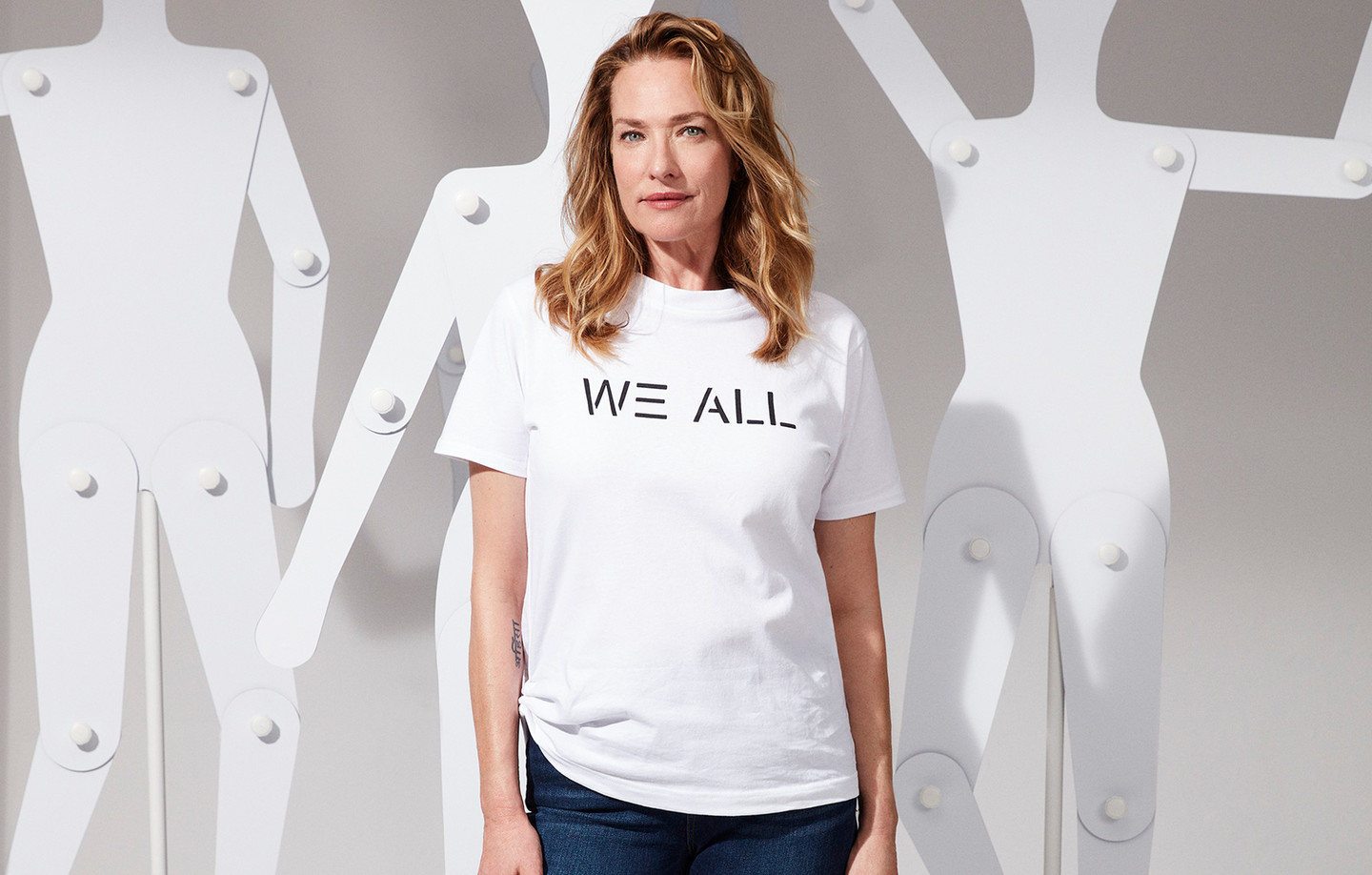 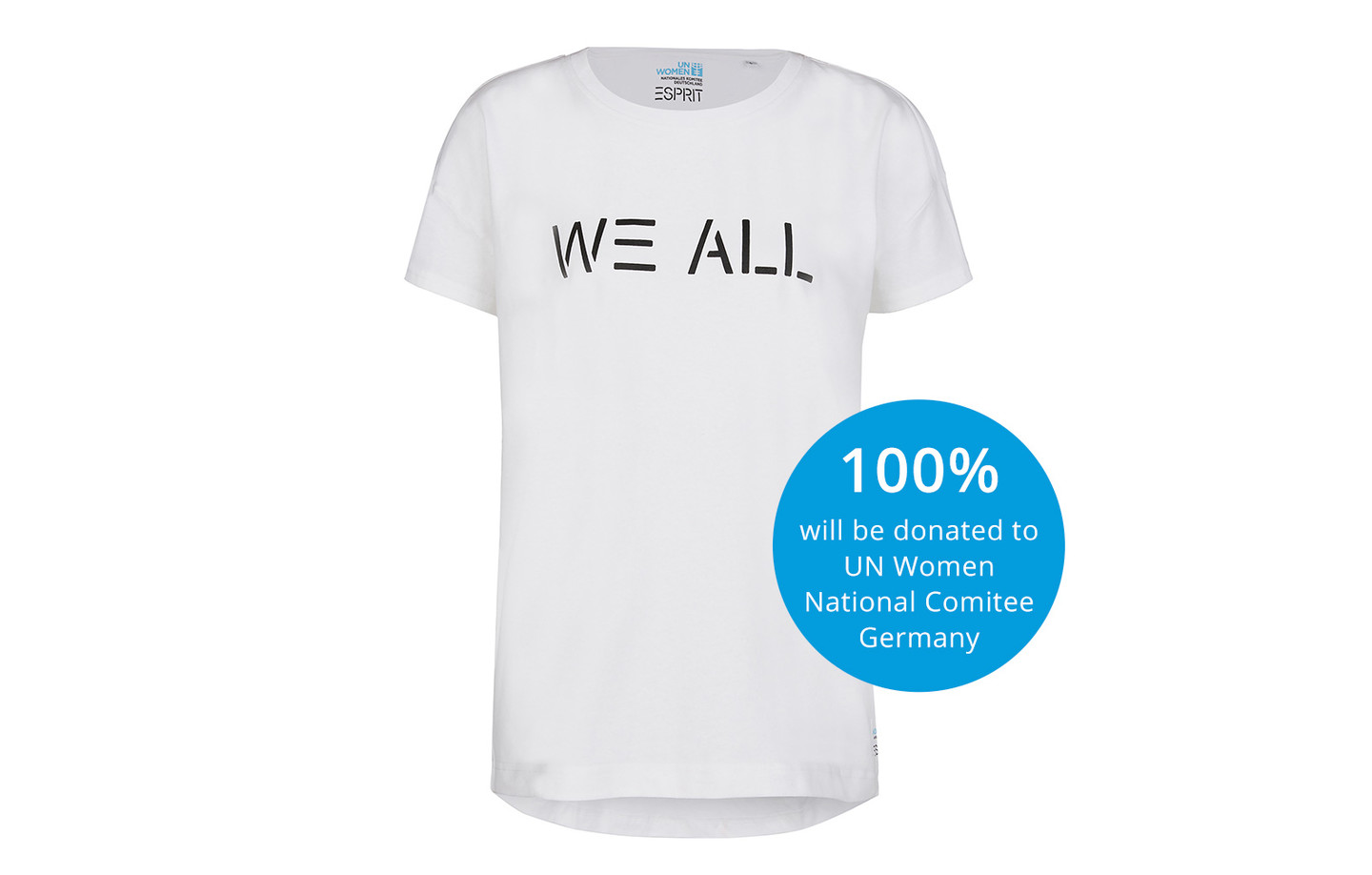 It's about awareness and collective action: Esprit believes that “WE ALL”, working together, can achieve gender equality. The campaign is a joint effort of Esprit and the UN Women's National Committee Germany to show that empowerment can only be achieved if we all act together and support each other. That's why Esprit invited everyone to become part of its mission by purchasing the Esprit “WE ALL” statement t-shirt.

Over 4000 voices: A fashion statement for gender equality
As a part of this campaign, Esprit sold unisex “WE ALL” t-shirts made of sustainable cotton. What makes it special? For every t-shirt sold, Esprit donated the full retail price to UN Women National Committee of Germany. In total Esprit was able to collect around 85.000€ to support UN Women's National Committee Germany and its women's projects all over the world.

Motivating, inspiring, strong: The ambassadors empowering women
The ambassadors of the campaign stand for women empowerment. As part of Esprit’s awareness campaign, every protagonist used their personal messages to support diversity, equality and equal opportunities. “We all fight for gender equality.” With this statement 90s top model and nature activist Tatjana Patitz is supporting the “WE ALL” campaign as an ambassador. PR consultant and body positivity activist Melodie Michelberger stands up for women's rights and raises her voice against sexism, discrimination, body shaming and speaks out for gender equality. As a face of the campaign, her message is: "We all have a voice." Model and social entrepreneur Sara Nuru, "Rolemodels" podcast founder and presenter David Noel and the founders Corinna and Theresa Williams complete the round of ambassadors.

UN Women supports women projects worldwide.
"Planet 50:50" by 2030 – this is the vision of UN Women, as gender inequality remains an issue. Although men and women in Germany have had equal rights by law since 1957, there is still a long way to go to achieve real gender equality. Women in Germany earn 21 percent less than men. They do one and a half times more unpaid work in health care and are suffer more from poverty in old age. That is why Esprit and UN Women National Committee of Germany are joining forces to ensure that women and men have the same rights and opportunities.